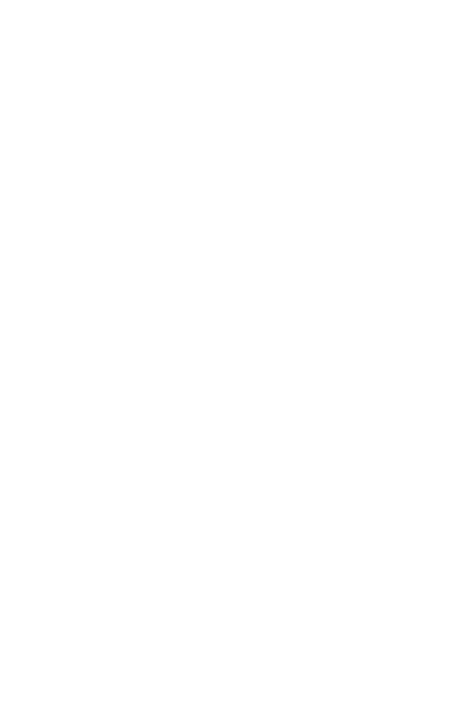 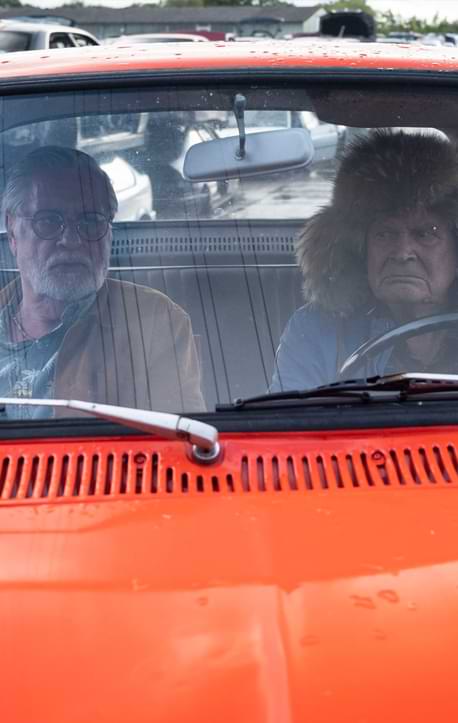 We believe in the blazing bonfire of a creative smithy, in filmmakers, who touch the audience, make people laugh and cry and maybe – transmit a message.

Cuckoo Clock Entertainment ® GmbH & Co. KG was founded by experienced producer-writer Raoul Reinert for the historical feature Lessons of a Dream (Dir. Sebastian Grobler)  with Daniel Brühl in the leading role – the entertaining story, how, in 1874, football made it to Germany against all odds (3 German Film Award nominations, 10 international awards, sold to 80 countries, over 110 TV screenings).

We are looking out for international partners for several higher budgeted feature films, TV and Streaming projects. Raoul is also available as independent producer, advisor, dramaturge and German media lawyer.

We can also advise and support you with our know-how of German creatives as well as German Distributors, TV networks, federal and regional funding institutions, studios, pre-, production and post production facilities and all other aspects of film making or financing in Germany. Call us for co- or executive-productions or for German licenses in Germany or anything else!